Partners measure up for new venture 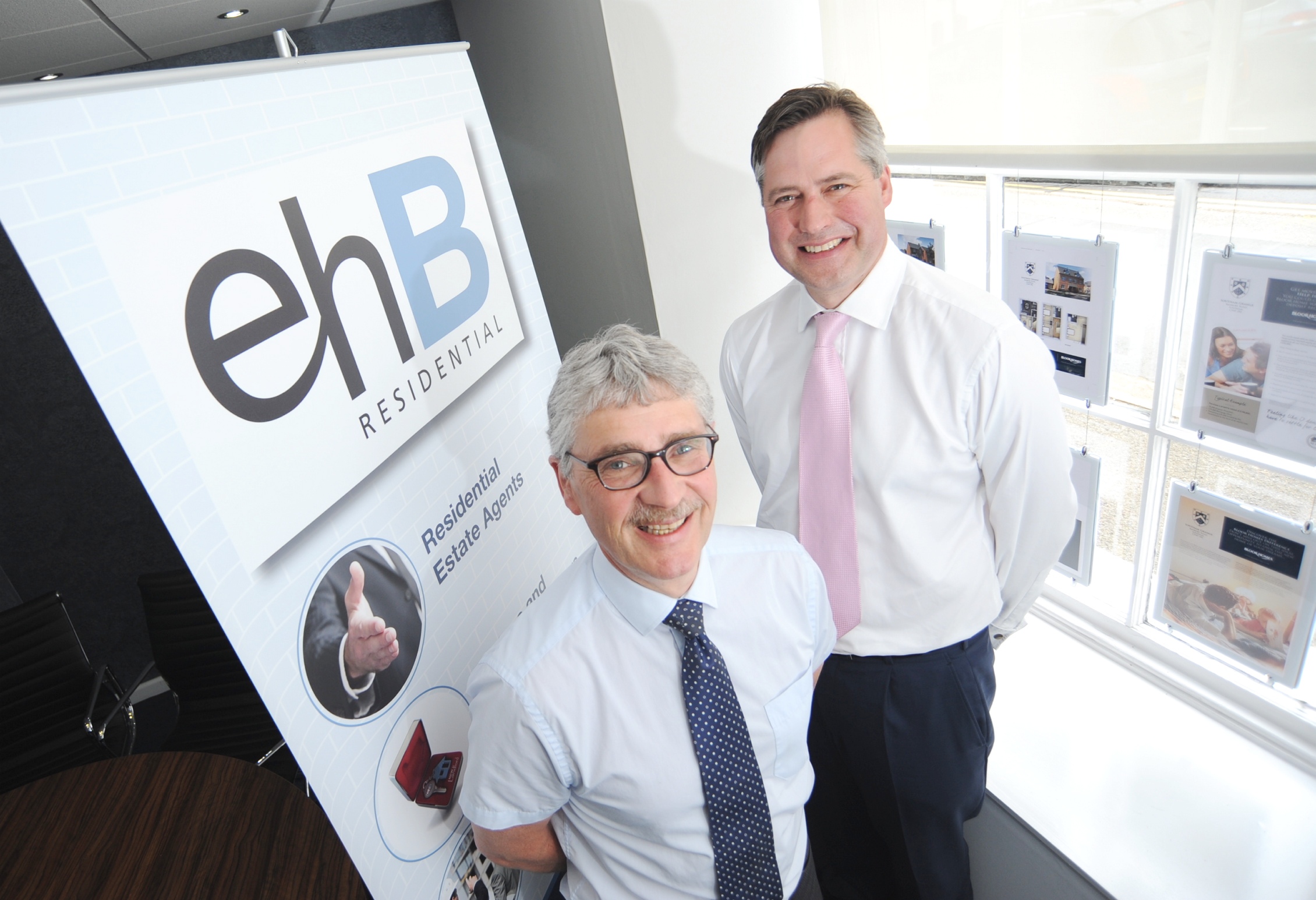 A leading property professional is returning to old ground – to establish a new company.

Surveyor Jonathan Selby, who has for the past 11 years run his own successful survey and valuation company, has merged and teamed up with leading Leamington and Warwick based agents ehB to form ehB Residential Surveys

Selby, who has more than 35 years’ experience in the Coventry and Warwickshire property market, began his career at ehB, when it traded as Peter Bromwich &amp; Company.

The new firm, based in Clarendon Place, will offer a range of surveying services for homebuyers and owners and is the latest division of a group which includes residential sales and lettings.

Edward Bromwich, managing director of the group, said the new company would allow it to add more services to help home owners.

He said: “We build up a very good relationship with our clients because of our customer care levels and we think there is more we could do for them in terms of surveys and valuations."

“A vendor selling their house, for example, will need a valuation and survey on their next property. They have already enlisted our services and have seen how we perform, so it would be a natural progression for them to use us."

“Now we can provide that and a host of other services such as EPC and Homebuyer reports."

“Jonathan is highly experienced and very well respected in the local area and we think it is a very good fit for both parties and will bring a new facet to the ehB offering.”

Selby, who has worked in Coventry, Leamington and Kenilworth, is also an experienced residential lease extension valuer – a key part of the local market.

He said: “Our area, and Leamington in particular, has a host of apartments in larger buildings which are bought on long leases. Once those leases drop below 70 years, mortgage providers are reluctant to lend, and we have an expertise in negotiating renewals, based on the Leasehold Reform Act, to extend the lease and to allow transactions to happen. We also have experience in enfranchisement - the acquisition of the freehold interests in leasehold houses and blocks of flats."

“I believe there is real potential in adding these services to what already is a comprehensive sales and lettings service offered by ehB. The residential property market is still thriving in our area and there is a great deal of activity and this move will only strengthen both parties."

“I started my career with Edward’s father and it is great to see how he has continued to build and expand on that foundation.”