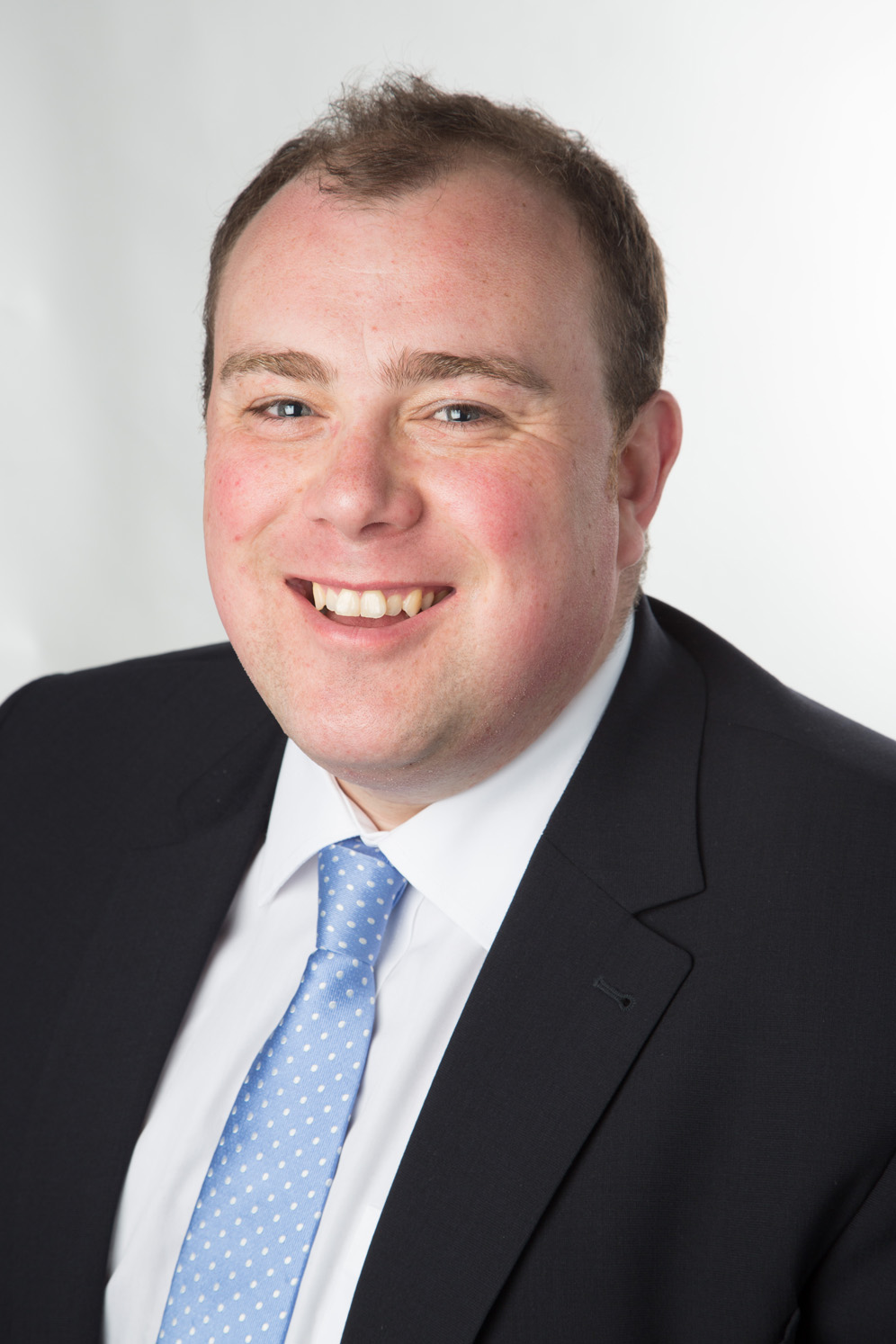 A call for stamp duty to be abolished for pensioners downsizing to free up much-needed family homes for younger buyers has been welcomed by Leamington estate agency ehB Residential.

It’s proposer, Yorkshire peer Lord Richard Best says such a move would also bring in more tax overall as well as reducing pressure on the NHS and social care if elderly people moved to be closer to other family members.

ehB Residential officer manager Clive Thompson said any move to free up much needed medium and larger homes was to be welcomed. He said that while many downsizers may not actually need the money they’d saved, it could act as a catalyst to move home, or at least not be a disincentive to doing so.

Lord Best, in his statement, called on chancellor Philip Hammond to follow up his announcement in last year’s Autumn Budget that first-time buyers would pay no stamp duty on homes costing less than £300,000, with a similar move for over-65s.

But according to Lord Best, who has written a number of reports for ministers on housing an ageing population, abolishing the tax for pensioners would ultimately bring in more funds for the tax-payer.

“The Treasury gets more money because there is a chain of people who also move and have to pay stamp duty.

“If you are down-sizing you are probably going to take some cash out of the deal, so you are going to buy somewhere worth less than the place you are selling.”

He added that making it easier for pensioners to move house, often to be nearer their families, may mean fewer problems in their old age caused by accidents resulting from living in homes which were too large, resulting in less pressure on the NHS and social care.

“What they need to think about is don’t wait for a crisis.  Move now when you can and free up these houses for the next generation.”

"Dear Ms Henstock, I would be grateful if you would pass on my thanks to the staff at EHB and Chris Coleman in particular for the successful sale of my parents' house. I would absolutely recommend EHB as a thoroughly professional firm. The whole process was conducted very efficiently, courteously and with evident knowledge of the local market. Best regards Giles Ridger "
Mr G Ridger