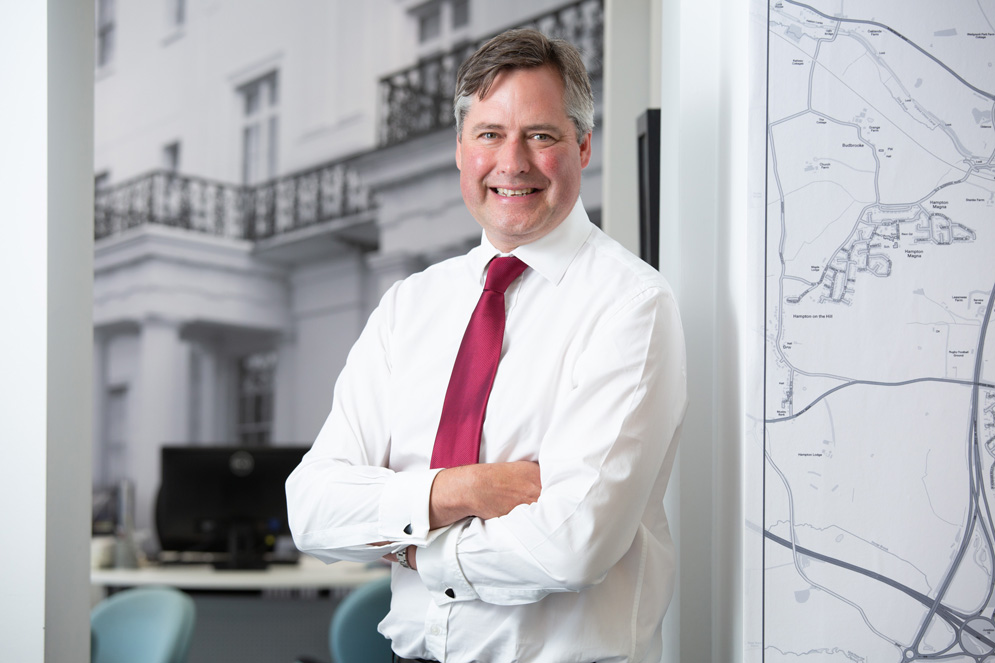 Increasing competition for the dwindling number of private rental properties available nationwide is pushing up prices for tenants according to a recent report -  and Leamington is no exception, says town estate agency ehB Residential.

But while the report, by the Association of Residential Lettings Agents, cites regulatory changes as a deterrent to would be buy-to-let landlords, ehB’s lettings department says these shouldn’t be an issue for its clients, as its team is dedicated to taking the hassle out of the arrangement.

ehB Residential MD Edward Bromwich says: “Changes in legislation may seem off-putting. But while managing a property on your own can be daunting and fraught with potential pitfalls, handing it over to an estate agency with a specialist lettings team takes away the headache while still ensuring it remains a good investment.

“Our local, knowledgeable, trained staff handle the marketing, viewings, tenant checks, inventory preparation, management and accounts in house from our Leamington office. So landlords have real human beings to deal with rather than a remote service centre.”

With local employers such as JLR, Aston Martin, National Grid and Warwick University there is a ready market for tenants with established careers who are looking for medium term accommodation.

ARLA’s figures showed that the number of prospective new tenants per branch nationwide grew from 71 in June to 79 in July – its highest in almost a year - with year on year demand up 13 per cent, while the number of available properties has fallen by four per cent.