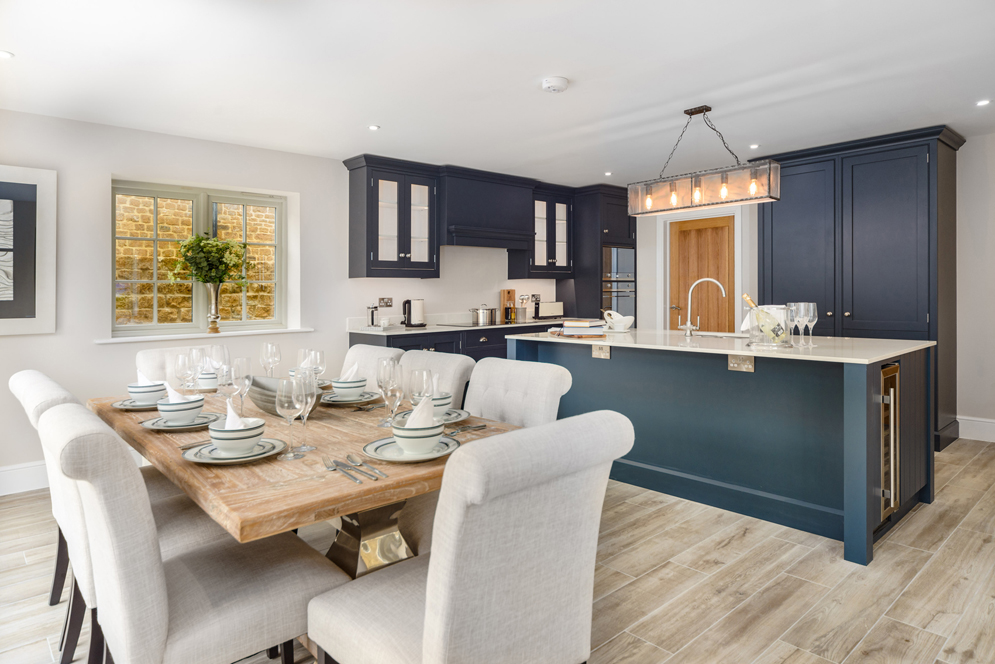 Newbuild values are rising at a much greater rate than existing property values, according to a study by property management experts.

Which is great news for people looking to buy a brand new home in Warwickshire – as ehB Residential currently has several new build schemes available - from town centre to village locations.

Contact Josephine Wilcox-Smith for more information at jws@ehbresidential.com and read about some of them in this newsletter.

The report by DJ Alexander says that over the last year the average value of new build properties across the UK has increased by 8.5 per cent at a time when existing property values only rose by 2.9 per cent.

England saw new build prices rise by 2.8 per cent, with Welsh properties increasing by more than 10 per cent.

The analysis found that this a long-term trend with average new build values increasing by 42 per cent over the last five years compared to an existing property value increase of 31.9 per cent.

ehB guiding you through the property jungle

How to get the best deal on your mortgage

Feel like your sale is going round in circles?

We have a stable of thoroughbred staff

We won't go underground if the going gets tough

Get on the starting blocks now - ready for the New Year

We’ve unveiled October’s ‘wherever you lay your hat’ campaign

Exclusive Kenilworth town centre houses to be unveiled this weekend

Have you got a very nice house in the country?

Milverton School are raising money for a Ugandan School

ehB Welcomes Juliana to the team

RDA has received a four-figure donation towards the creation of its National Training Centre in Warwickshire.

A Warwickshire residential sales and lettings agency is saddling up for the season with a high profile national jump jockey.

Sponsorship for Claverdon Under 14's

Investment in people makes the difference for Southam developer

Partners measure up for new venture

Charlie Poste - Jockey of the Month

Get ready for the new year now

Milverton Primary School Gets IT Upgrade

Your Valuation in the region of...

Whilst this instant valuation provides a guideline, your local ehB Residential property expert will be in touch to provide a more accurate valuation taking into account improvements to your property, the local market and more.

Recently sold in the area

These properties near you were sold recently.