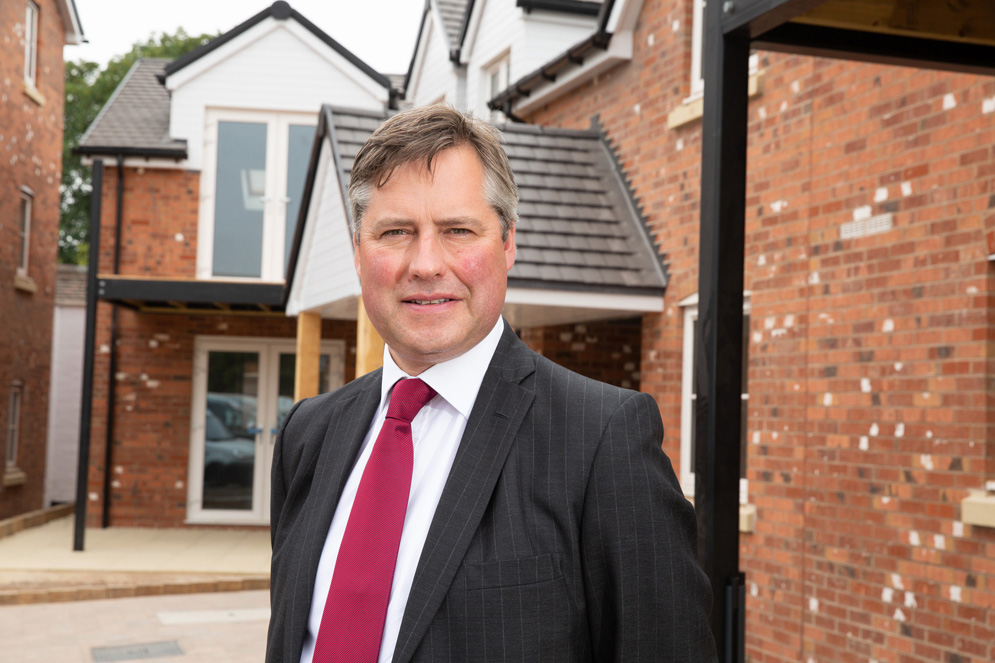 The number of people househunting this year has risen hugely compared with 2017 to 2019, with no sign of the enthusiasm to move home abating, says Leamington estate agency ehB Residential.

And the company is poised for an onslaught of new properties coming onto the market in late summer and early autumn as sellers look to move to their next home in time for Christmas.

“Buyer demand is about as high as you can find,” explained ehB Residential managing director Edward Bromwich. “Zoopla, for example, says figures are up by 80 per cent compared with a couple of years ago.

“There is a huge amount of interest for the properties we have on our books, and we are expecting a second wave, if you like, of homes coming onto the market in September and October.

“Traditionally, once the schools go back, we see people putting their homes up for sale with the aim of moving into a new home by Christmas. This year is likely to be no different. Anyone hoping to move into one of these as-yet-not-on-the-market homes would be wise to get theirs valued and listed now so they are in a position to make an offer the moment they become available.”

There are more potential buyers for each property than usual because demand is still outstripping supply, according to Rightmove, which says the greatest mismatch is in the more expensive sectors.

The ‘top of the ladder’ end, mainly detached homes with four bedrooms or more, has seen a surge of 39% in the number of sales agreed and a drop of 15% in the number coming to market compared with the first six months of 2019.

Sales of three-bedroom so-called ‘second stepper’ homes rose by 28 per cent in the first half of the year compared with the same period in 2019, while there was a fall in new listing numbers of 10 per cent, according to the property portal.

But despite the imbalance, the number of properties changing hands in the UK rose to the highest level on record in June. A total of 213,120 sales were registered with HMRC, the first time the figure has ever risen above 200,000.