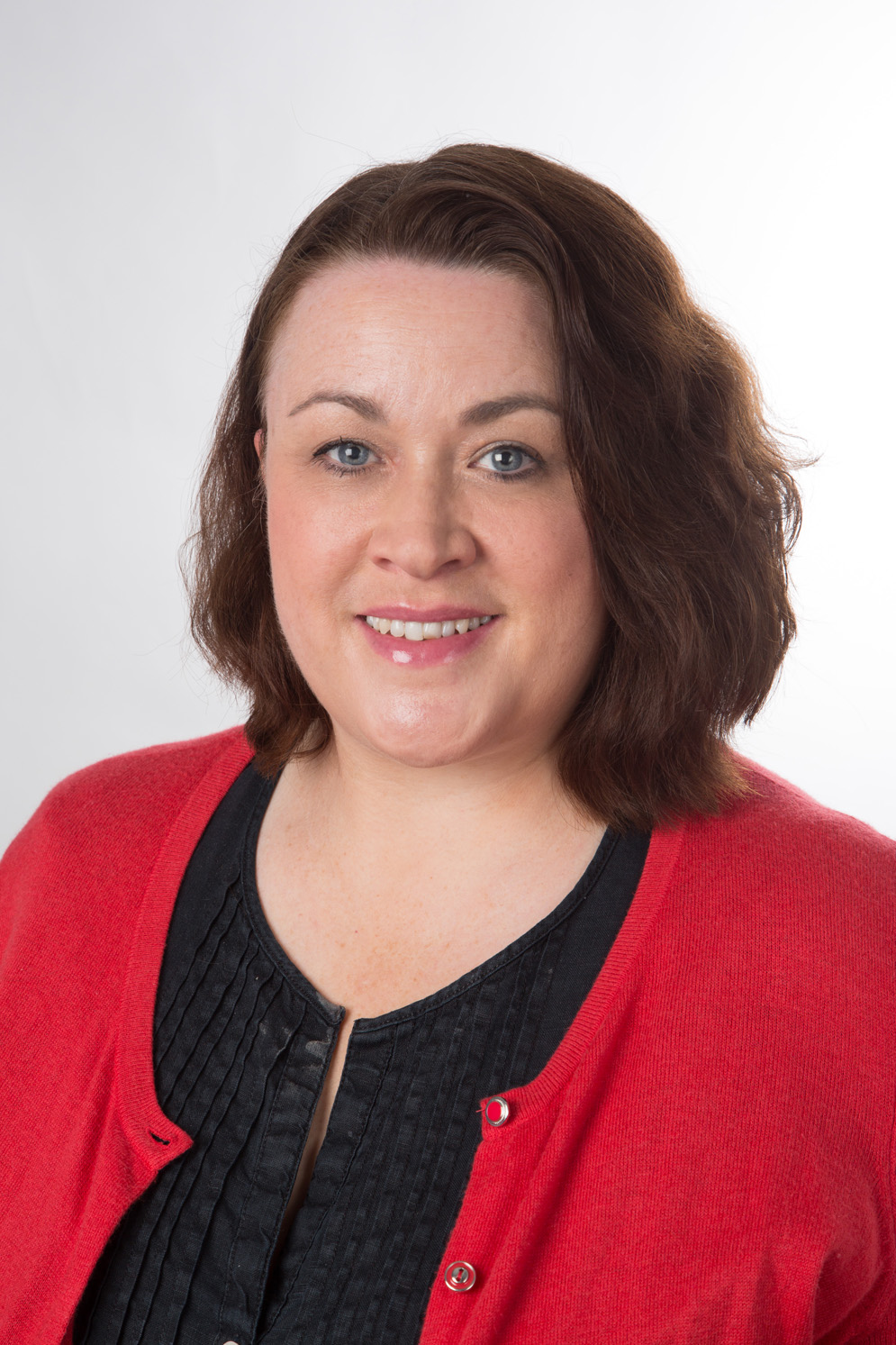 Airbnb landlords are switching from offering holiday lets to longer term rentals in the light of the coronavirus pandemic, according to Leamington estate agency ehB Residential.

The trend is one of a number of interesting changes seen by its lettings department over the past three months.

Several of the properties it has taken on over the past few weeks have been from airbnb landlords of houses in central Leamington, Warwick and Kenilworth.

Lettings manager Gayl Tallis, who says June has been her department’s busiest month since 2018, explained: “These landlords are turning down the potential higher returns they would otherwise have achieved in the short-term rental markets for the security of a longer term let.

“This is the reverse of the trend we as a country have seen in recent years. A lot of ‘accidental landlords’ had been marketing their properties via airbnb as they could achieve pretty good returns by renting them out by the day or the week.

“But because of the lockdown they obviously haven’t been making any money. And now talk of a second wave means many of them would rather have the certainty of a steady, but lower monthly income rather than gambling on the fact that they could return to previous levels.

In addition to the airbnb properties, the agency has taken on a number of new additions over the past few weeks.

“We’ve had quite a few landlords switching to us from elsewhere and some unexpected new arrivals. For example, we have one couple who had just bought a new smaller house for their retirement. They were going to sell their cottage with its large garden. But they realised in lockdown that the garden was so important to them they have decided to rent out the new house they bought instead and stay put in their original home.

“We’ve also seen quite a bit of movement from tenants who’ve had time to reassess what’s important in life. With so many working from home they realise they’d like a second bedroom to use as a study and a garden – so are moving from apartments to terraced houses instead.”

ehB Residential stayed open, virtually, throughout the lockdown, communicating with landlords and tenants concerned they may lose their jobs or be furloughed.

“The kindness of our landlords has shone through,” said Gayl. “They’ve been offering rent holidays and reductions. They’ve been amazing.”

"We have found Rachel at ehB lettings department to be very professional and very helpful so far. Everything is running nice and smoothly, very pleased."
Dawn Bartlett