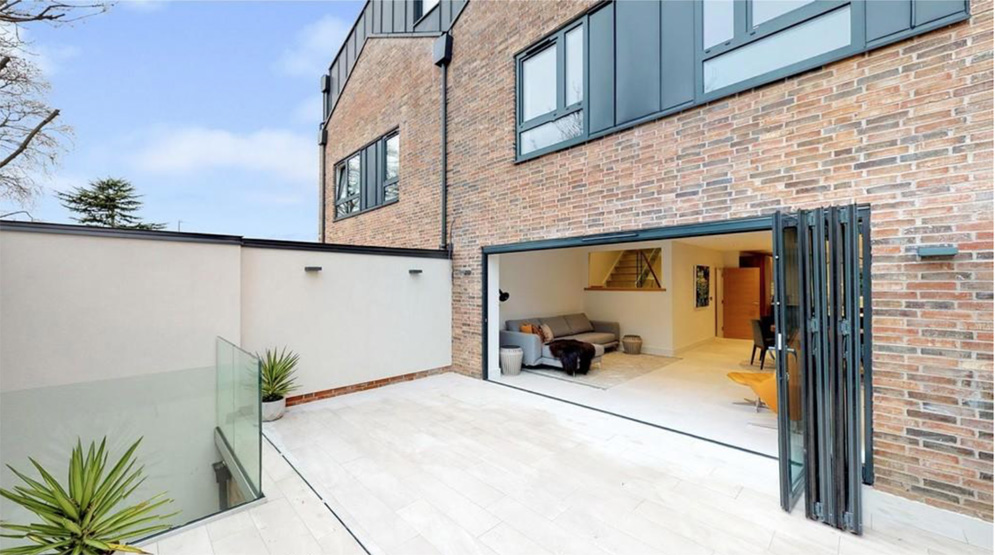 This month’s announcement that Leamington Spa in Warwickshire is to become the site of one of two ‘mega labs’ aimed at doubling the NHS Covid testing capacity means 2,000 new jobs will be created in the town from early 2021.

The NHS is advertising for data and biomedical scientists along with lab technicians to work at the diagnostic centre which is designed to process up to 300,000 tests a day when in full swing. Along with a second mega lab in Scotland this will double the current testing capacity.

The lab will also be used to process tests for other illnesses including cancer, cardiovascular and metabolic diseases.

Leamington is already in the forefront of technological innovation.  Known as Silicon Spa, it is a centre for gaming software design and just a few miles from top research institution, Warwick University – so it is already home to plenty of the UK’s top knowledge workers.

For those interested in relocating to the attractive Regency town to take up the new posts, there is a wide variety of homes. As well as the traditional early 19th century offerings associated with the town, it also has a fine line in unusual, stylish contemporary new builds.

These include three Scandi-style light-filled townhouses at Victoria Court in Kenilworth Road created by award winning Warwick developer Space GK. They are within easy walking distance from the town centre, yet hidden away behind one of the grand early 19th century facades which line the town’s wide boulevards..

Each house offers well over 2,500 sq ft of space, plus a double garage and has a bright 33-foot long living dining kitchen which flows, via full width bi-fold doors, into an easy-to-maintain walled balcony garden.

They all have four bedrooms, some of which can be used as studies, two bathrooms and a large media room, along with cloakroom, utility room and double garage with the facility to add an electric car charging point.

One of Space GK’s previous developments, which sold out within four hours of being put on the market, won a coveted award from architectural heritage champions the Leamington Society.

They are available through ehB Residential and Peter Clarke, with prices starting at £899,950.

"Hi Chris Jonathan and I just wanted to say thank you for all your hard work in the sale of 21 Hyde Place. Everything went so smoothly from start to finish and we were very impressed with EHB throughout. We felt that your marketing, approach to the sale, communication and correspondence was brilliant - its a shame you don't have an office in the North East so we can use you again! Many thanks to you and all the team. All the best for the future Kind Regards Sarah and Jonathan "
Sarah and Jonathan