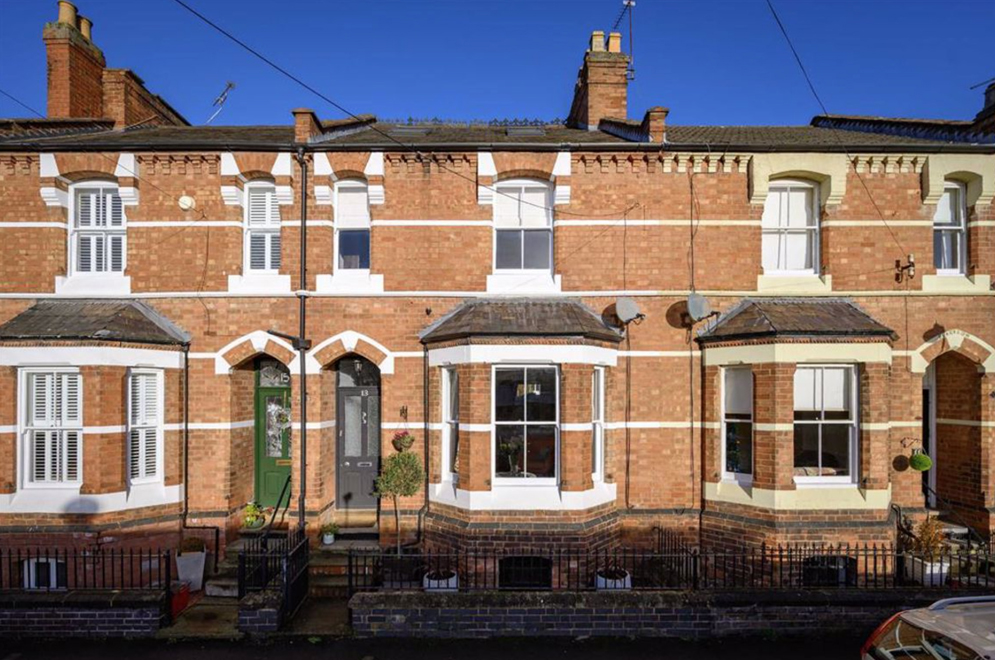 Three-to-four-bedroom family homes slightly out of Leamington town centre have seen the biggest price rises over the past year according to ehB Residential.

Mid-market semis are the most sought-after properties, with supply falling way short of demand, says the agency.

The news comes as the Office for National Statistics reveals prices rose across the UK by 8.5% on average during 2020. The West Midlands region rose by around 9%, compared with London, whose growth was just 3.5%.

And demand for such properties is still strong despite the imminent end of the stamp duty holiday next month.

ehB Residential office manager Clive Thompson said that, while demand for houses in the million-pound bracket has been phenomenal, the biggest price growth has been seen in the mid-market.

“It's in the £325,000 to £550,000 area that we’re seeing the biggest growth. Demand is incredibly strong. In fact, we can't get enough of these houses.  Those which, for example would have sold a year ago for £350,000 are going for £380,000 now.  The homes formerly in the £380,000s are now selling for £415,000 plus. First time sellers are moving into their first family home and those upgrading from a standard three-bedroom semi are looking at an extended three-bedroom or a four-bedroom alternative.

“In terms of location the ones selling really well are semis and detached houses slightly out of the town centre in areas such as Lillington, Whitnash and Cubbington, Victorian and Regency properties in the £400,000 to £800,000 bracket in Milverton and established town centre locations.”

One factor behind price rises in this sector is the traditional issue of supply and demand.

“With so many people working from home and space needed for children to be home-schooled, there is huge demand for houses which will comfortably accommodate all family members. This means that for those who own such properties and are looking to move, now is a good time to sell. There are simply too few to go around and with demand so high it’s likely to achieve a healthy price.”

"The stress of moving house and renting a property out is enough for even the strongest to endure, however, having bought our house through ehB Warwick and rented out our previous home through them too, I can honestly say things could not have gone any better. The purchase went without a glitch and the whole process took 8 weeks. ehB worked extremely hard to keep all parties well informed and managed everyone's individual needs well.Â They found a tenant for us within a day, who moved into our house upon completion of our purchase.Â We can honestly say that without a doubt we would use ehB in the future and would recommend their services to anyone considering buying, selling or renting a home."
Ian, Louise and George