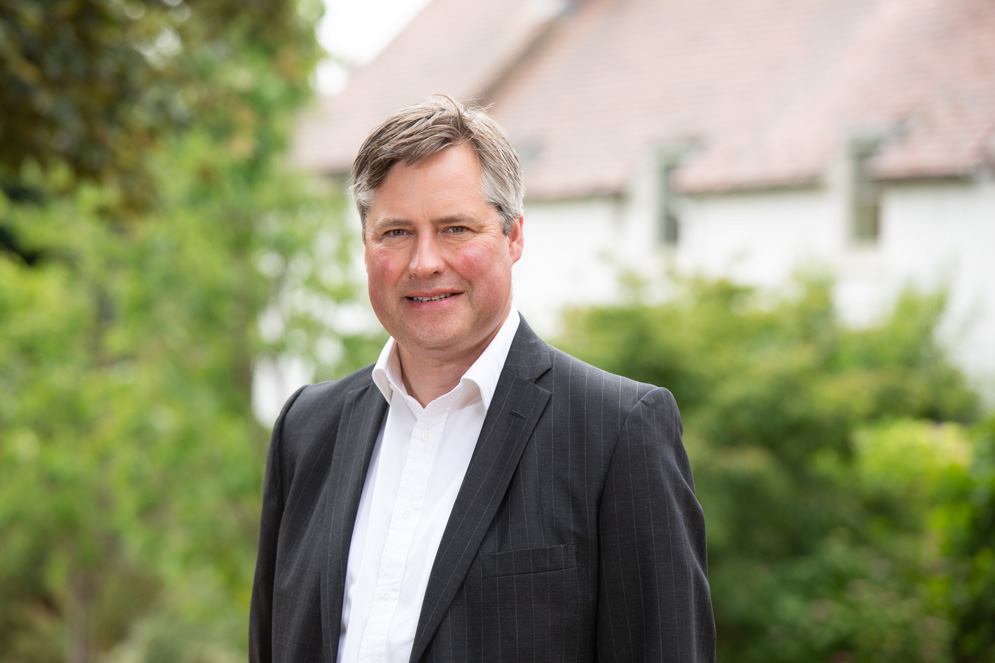 House prices across Leamington, in line with the rest of the UK, enjoyed their highest monthly rise in more than 16 years in August – with many buyers paying more than the asking price for the right home, says estate agency ehB Residential.

The enthusiasm to move follows an incredibly successful June and July for the agency which cites a variety of reasons for the boom in house sales.

Latest month on month figures, issued by building society Nationwide, show prices rose across the UK by 2% last month – the highest monthly rise since February 2004, when they increased by 2.7%.

The rise, which equates to an annual increase of 3.7%, comes as no surprise to ehB Residential MD Edward Bromwich, who says his team have been inundated with viewing requests since lockdown started easing.

“The reasons for people’s desire to move are fairly universal wherever you are in the country. They are realising that working from home is not a phase – that even after a vaccine has been found, it will become standard practice for many. So, as well as needing office space they want to live in a place where they feel happy all day – not just at weekends and for a snatched breakfast before catching a train or jumping in the car.

“They’ve had a chance to reassess what’s important to them. In the past being near shops or road links may have been top of the wish list, now perhaps it’s living within a close-knit community, near a park or green space or having a garden. They may not need to live as close to their place of work, which gives them greater scope when choosing a location.

“Any homes which tick these boxes are being snapped up – some before they officially hit the market. This is leaving some house hunters disappointed and keen to get in at the head of the queue for the next dream home.

“So we’re hungry for more properties in Leamington and the surrounding towns and villages to satiate their appetite.”

The current stamp duty holiday is adding to the enthusiasm to move sooner rather than later as well, with the first £500,000 of all purchases exempt from Stamp Duty Land Tax (SDLT) if the sale is completed before the end of March 2021.

"Many thanks to you all for the successful campaign . Your patience & support appreciated. All the best Brian Bannister "
Mr B Bannister