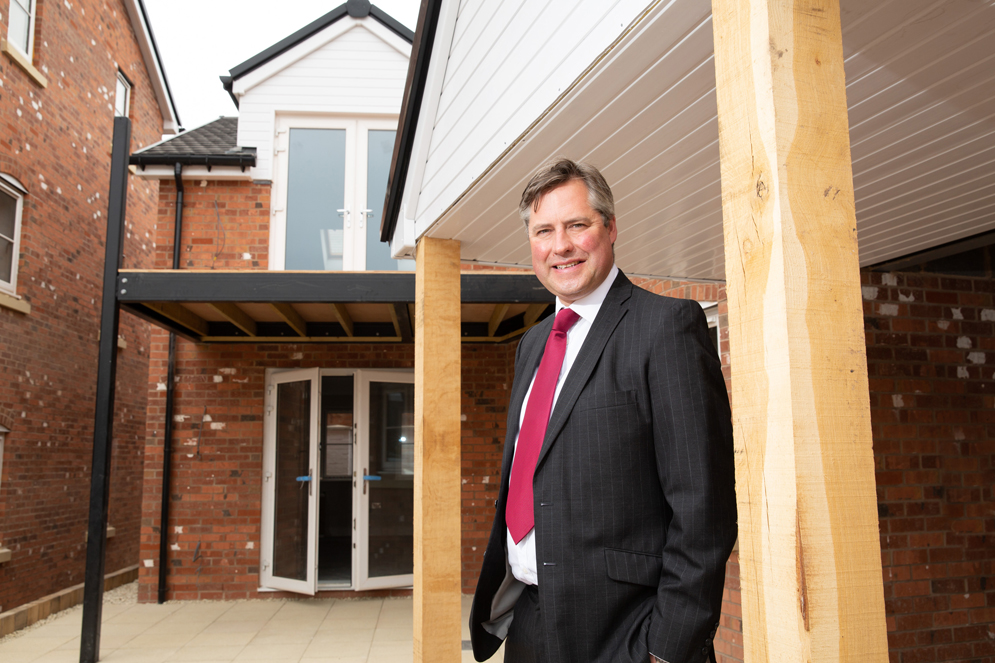 Boris Johnson’s pledge to increase the number of low deposit fixed term mortgages for first time buyers will be good news for those currently unable to buy their own home – as long as the move is handled responsibly, says Leamington estate agency ehB Residential.

ehB MD Edward Bromwich says the concept of enabling more people to become home owners is a laudable one.

But he adds that the proposition needs careful planning to ensure the borrowers are able to keep up with their payments and are not forced into negative equity as has happened in the past.

“Current high loan to value mortgages – of which there are very few at the moment - tend to be offered at a higher rate of interest,” he explained. “This gives the lenders greater protection, but means borrowers are obliged to make higher monthly payments than those who are able to provide a bigger up-front deposit.

“At the moment mortgages, many of which require a minimum deposit of perhaps 15 to 20 per cent, are out of the reach of many first-time buyers who are spending a large chunk of their income on rent,” said Edward.

“Here at ehB we find the most common barrier to buying a first home is finding the deposit in the first place. On a £200,000 home this could be as much as £40,000 under the current system. Without the luxury of the bank of mum and dad, that sort of money is pretty impossible to find. If the government achieves its vision it would mean only having to find £10,000 up front – still a hefty chunk, but certainly more attainable.

“With a 5% deposit on a £200,000 home a buyer taking out a mortgage on a 3 per cent interest rate would be paying around £900 a month – pretty much what they would be paying in rent. So it’s not a month by month affordability issue, but the lump sum which is the stumbling block. Remove that and we could help more people achieve their dream of owning their own home.”

Boris Johnson says his vow to convert ‘generation rent’ into ‘generation buy’ could create two million more home owners. But analysts say such a move will require government investment and changes to financial regulations brought in after the 2008 crash.

ehB Residential caters for all sectors of the market and has a number of properties currently on its books which are suitable for first time buyers, with apartments beginning at around £90,000 and two-bedroom terraced houses from £200,000.

Visit www.ehbresidential.com to look at the properties it has for sale across Leamington, Warwick, Kenilworth and the surrounding villages.