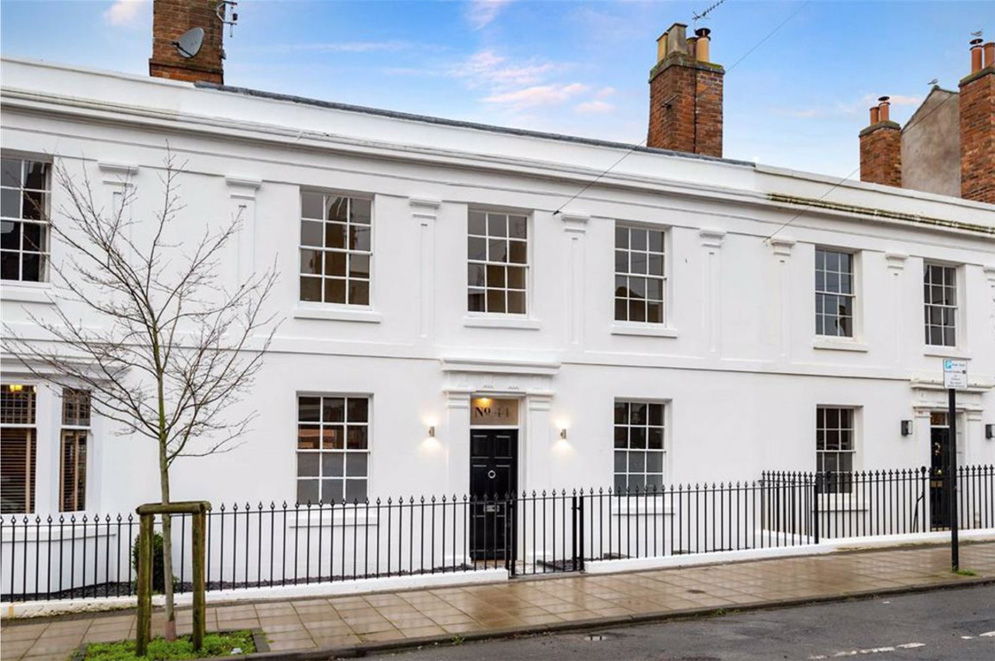 With the number of new property millionaires UK-wide exploding in the past year, ehB Residential has been feeding a huge appetite for homes with seven figure price tags.

And it anticipates a flood of new houses coming onto the market this spring, once the first tranche of the population has been vaccinated.

ehB was responsible for a third of all completions over £1 million in CV32 in 2020 and sold three and a half times as many £1 million plus homes in 2020 as it did in 2019. The total value of all ehB house sales this January was 56% higher than in the same month last year, reflecting a buoyant market.

Research shows that London no longer has the monopoly on million-pound properties. A report in the Sunday Times this weekend says that 32,000 of the 39,000 plus property millionaires created last year were outside the capital, with more than half a million properties in Britain now valued at more than £1 million.

Figures show Stratford district, many of whose villages fall within ehB’s patch, carries the fifth highest number of million pound plus properties in the UK – behind Kensington and Chelsea and the Cotswolds and ahead of Edinburgh. Sunday Times research shows 21% of the West Midlands’ million-pound homes fall within Stratford district.

Leamington and the surrounding villages are also replete with such properties and ehB Residential office manager Clive Thompson is anticipating more of these homes are likely to be coming onto the market soon, enabling upsizers an opportunity to make a move into a larger property.

“The appetite for properties above £800,000 seems insatiable. We have sold plenty between this price and the £1.4 million pound mark. In fact, we were responsible for selling some of the most expensive houses in Leamington during 2020.

“Many of the owners of the as yet unmarketed properties are retired people who are now looking for more manageable homes. Some of them may have been waiting until they had been vaccinated before having the confidence both to move and to accept viewings, which will obviously be very covid secure. With the mid-February deadline for all in the most vulnerable categories to have been vaccinated almost upon us, we anticipate a flurry of enquiries from this sector.

“This means there will be a new seam of larger homes waiting to be occupied by people in their 30s and 40s looking for a larger family property. And when they market their smaller three and four bedroom houses they, in turn, will be freeing up properties for the older owners to move into.  A virtuous circle if you like.

“It may be wise for the upsizers to look at putting their own homes on the market sooner rather than later so they are at the head of the queue when the larger properties come up for sale.”

All valuations and home viewings take place in a covid secure way, with as much as possible taking place remotely.

For more information, for up and down sizers, contact ehB Residential at info@ehbresidential.com or on 01926 881144.