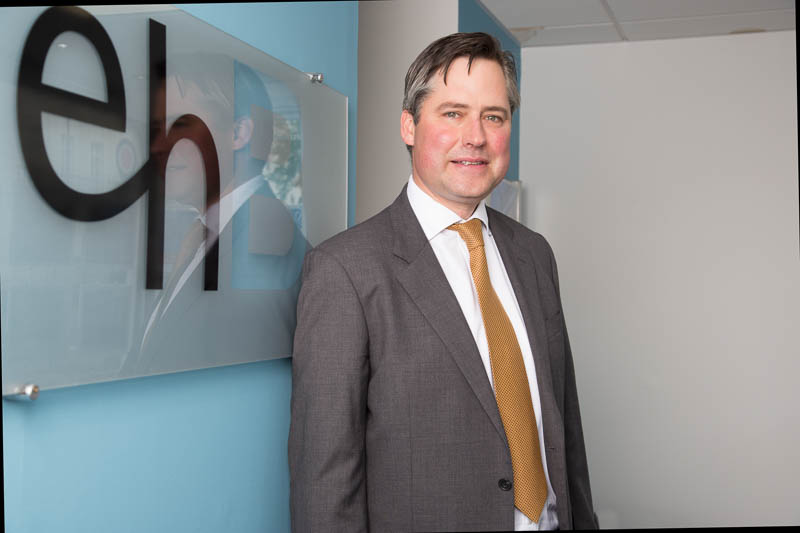 Proposals put forward in a report by a new campaigning think tank suggesting a radical rethink into how the UK manages the housing market will be good news for home hunters, says Leamington estate agency ehB Residential.

The report’s author, MP Neil O’Brien, explained: “We need to move to an active planning system where local government takes a leading role in assembling land for development and creating planned new communities with proper infrastructure.

“Where Britain has created new planned communities in the past, like Milton Keynes or London’s Docklands, they are among the most successful parts of our economy.

“Contrary to popular belief, it is possible to deliver the housing that Britain needs. Look at continental Europe. We see denser, more liveable cities with better public transport and infrastructure. We see great places to live, but much more being built. It shows us that it’s not only achievable to build in places and ways that people are willing to accept – it’s essential.”

ehB Residential MD Edward Bromwich, whose estate agency handles the sale of many new housing developments across Warwickshire, said:  “Such radical policies would not only help provide the 300,000 homes a year the country so desperately needs, but would also ensure those homes formed part of the wider community.

“The proposal to create half a million homes specifically for younger people would help ensure a good balance of generations in communities where younger people are often pushed out because they cannot afford to live there – with the resulting negative impact on schools and local facilities.”

"Dear Mark and the team. Thank you for all your hard work, patience and professionalism and for making selling our home as pain free as possible.Â  We will highly recommend you."
Jennifer and Mark